Man arrested at Bonnaroo with thousands of fake drugs 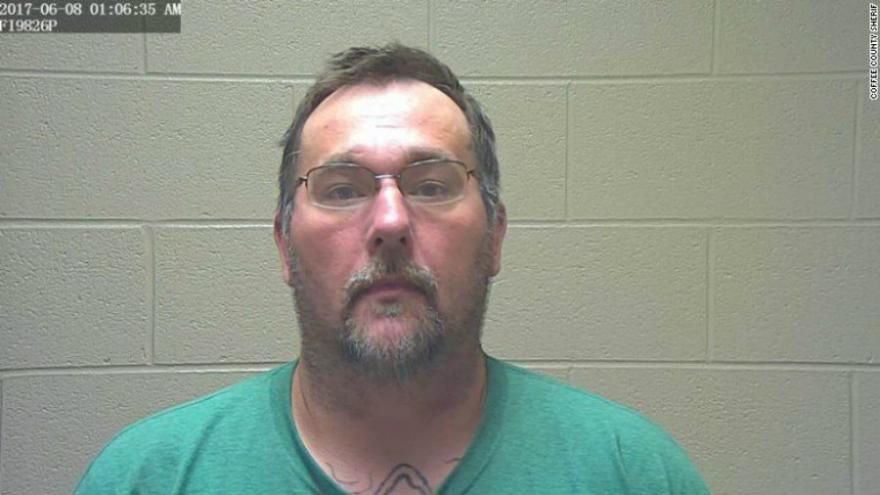 (CNN) -- A man's divine calling has landed him in jail after he was caught trying to sell thousands of fake drugs at the Bonnaroo Music and Arts Festival in Manchester, Tennessee, law officers said.

According to an arrest warrant from the Coffee County Sheriff's Office, David E. Brady told officers "he was doing God's work," when they found 1,000 fake hits of acid, 20 bags "made to look like cocaine," 37 pills that were made to look like molly, 22 bags of fake mushrooms and an incense stick made to look like black tar heroin.

Brady, 45, was sitting in a tent Wednesday when he was approached by Coffee County deputies after one of them saw him with what appeared to be narcotics, the warrant says.

As they came closer, Brady threw the object behind him. When he stood up, he had a bag of mushrooms hanging from his waistband, the warrant says.

Officers said they searched Brady and found the fake drugs. He told them he "was doing God's work by selling fake drugs," the warrant says.

Deputies discovered Brady was wanted in Arkansas on a felony bench warrant. Arkansas subsequently said it would extradite Brady, the warrant says.

Brady faces a charge of being a fugitive from justice and two charges of possession of counterfeit controlled substances, the warrant says. His bail was set at $120,000.

He is in the Coffee County jail until his court date on August 11.