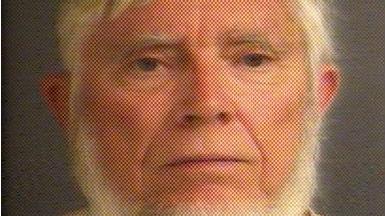 One man was arrested and charged after allegedly sexually molesting three girls in Saint Joseph County.

South Bend Police say 71-year-old Joseph Long was accused of molesting three females, one of which is a teen and two others whose ages are not disclosed.

According to the probable cause affidavit, the victims’ mother says her and her husband are divorced. She says Long is a family friend and she and her ex-husband would meet at Long’s house in North Liberty as a halfway point since each would come from another state.

Police were provided with written statements about the allegations from the girls that show the incidents happened at Long’s residence when the girls were visiting in late December of 2015.

Police say the girls were interviewed and mentioned specific physical interactions that Long attempted with them. One of the girls says Long touched her breasts after moving her shirt up while another said he put his arm around her and touched her in the same area after the power went out in his home. One girl also stated that Long attempted to put his hands down her pants after already touching her breasts.

Long was arrested and charged with two counts sexual misconduct with a minor and one count of battery.