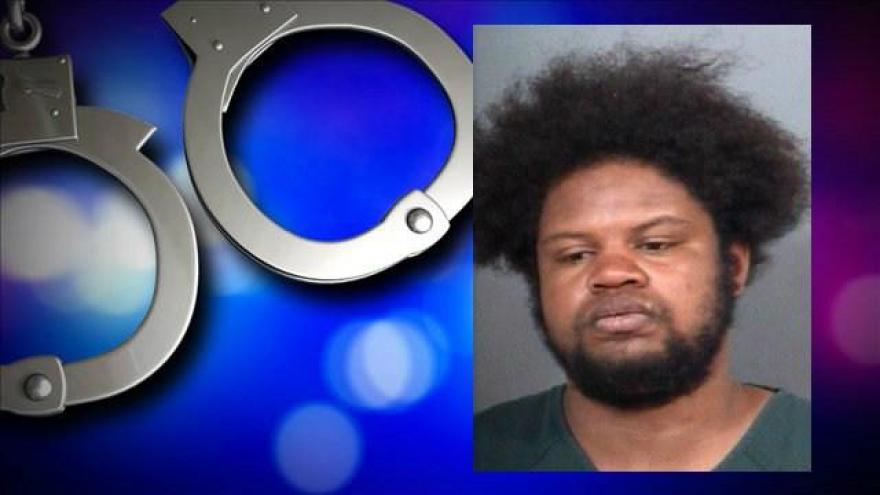 A South Bend man was arrested Monday for allegedly stabbing another man during a fight.

Police say, 27-year-old Silous Elliott, was arguing with another man when he reportedly pulled out a knife and started swinging it at the man, eventually cutting him.

Officials confirmed the incident with the help of video from Hope Ministries, according to the probable cause affidavit.

Per court documents, Elliot claimed “he had no intention” on stabbing the victim and was surprised the victim began to bleed.

The victim received multiple stitches on his arm and face.

Elliott was arrested Sunday and is being held at St. Joseph County Jail on a $5,000 bond.