Man arrested for allegedly shooting another man in La Porte 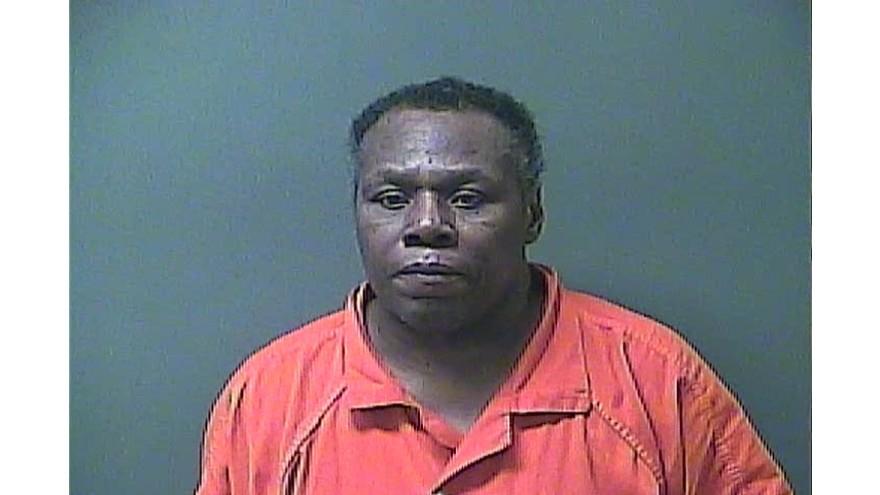 LA PORTE, Ind. -- The La Porte Police Department reports that a suspect has been arrested and charged for allegedly shooting and critically injuring a man on the 1000 block of Clay Street on Sunday night.

Police say officers were dispatched at approximately 9:45 p.m. on Sunday to the scene of a shooting where they located a man inside a residence with two gunshot wounds.

The victim was in critical condition and was airlifted to a hospital, police say.

Police say the suspect, Clifford Wesley, was detained at the scene of the shooting and transported to the La Porte Police Station for questioning. Police say a firearm was recovered at the scene and collected into evidence.

After further investigation, Wesley was arrested and charged with attempted murder for his alleged involvement with this shooting, police say.

Police say the shooting was isolated and that there is no current threat to the community.