Man arrested for allegedly threatening 3 people with a box cutter 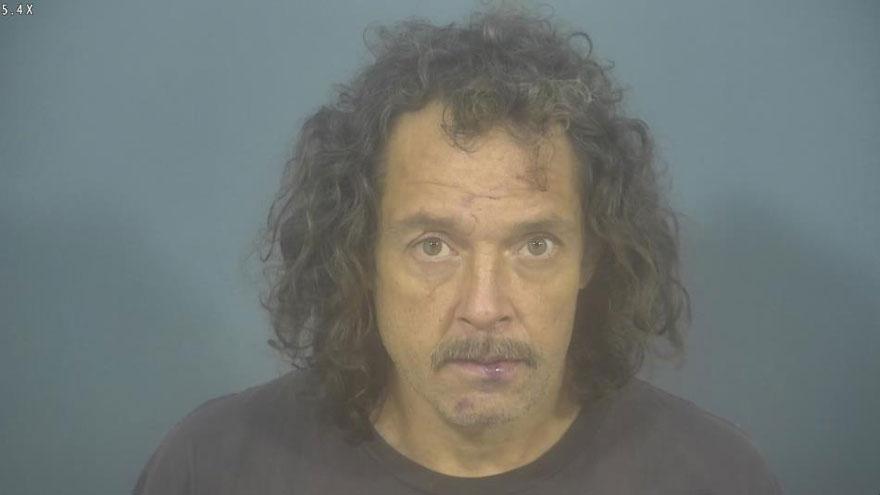 ST. JOSEPH COUNTY, Ind. -- A man was arrested after allegedly threatening to cut his ex-girlfriend’s children, according to court records.

Larry Kubsch Jr has been charged with three counts of intimidation and one count of battery by means of a deadly weapon.

On Wednesday, South Bend Police responded to a home in the 1200 block of Lincolnway after a juvenile called 9-1-1.

When police arrived, Kubsch answered the door. He had an injury to his head and was bleeding.

Police spoke with the three victims, two juveniles and an adult, who are siblings.

They told police Kubsch was their mother’s ex-boyfriend but he lived in the downstairs of the home.

Kubsch accused the siblings of taking his phone, reports said.

When the siblings denied taking his phone, Kubsch got two box cutters and threatened to cut all three of them, according to the probable cause affidavit.

Kubsch charged up the stairs towards one of the juveniles. The juvenile struck Kubsch with a baseball bat before he could cut him, reports said.

Police recovered the box cutters and the baseball bat.

Kubsch was taken to the hospital, then the St. Joseph County Jail.