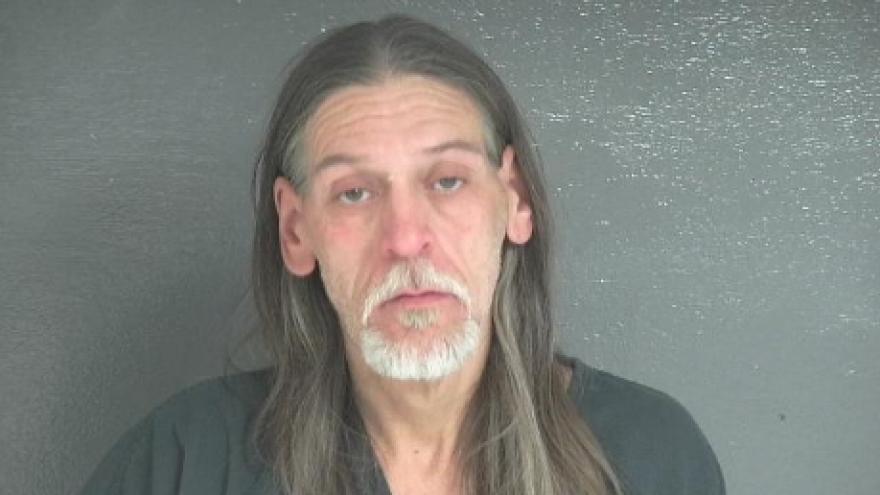 On Tuesday night, a young woman reported a sexual and physical assault and robbery in the area between Lawton and Paw Paw.

The young woman said she was giving a man a ride home to Paw Paw from the Main St Laundromat in the Village of Lawton when he held her at knife point and forced her to drive to a secluded cornfield.

There, he allegedly physically and sexually assaulted her before forcing her to drive into Paw Paw where he then robbed her and exited the vehicle on foot.

After setting up a perimeter around the suspect’s last known location and conducting a K-9 track, the suspect matching the description was taken into custody.

Jimmy Lee Mitchell of Lawton, Michigan was arrested and held at the Van Buren County Jail on four charges, including assault and robbery, with a bond set at $1 million.

The victim received medical attention from Bronson Lakeview Hospital and was released.