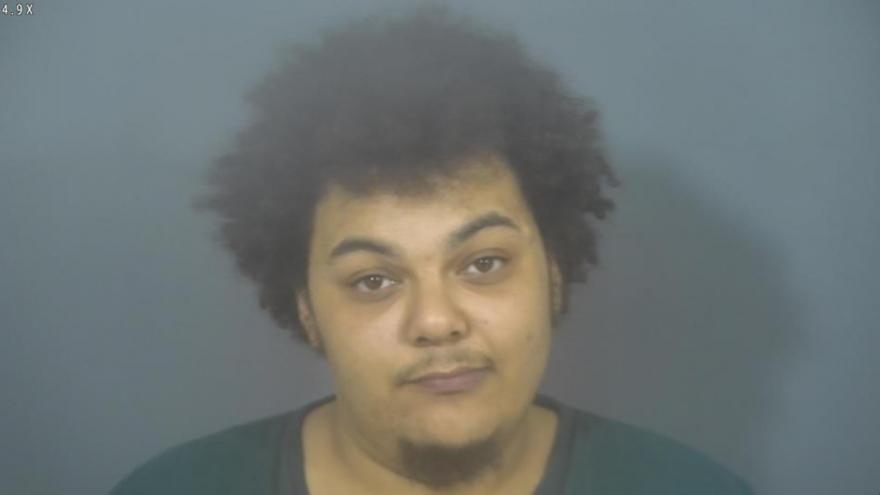 SOUTH BEND, Ind. – A 23-year-old was arrested for his alleged involvement in a shooting that left 19-year-old Nicholas Mentock in critical condition.

Michael Sells has been charged with robbery resulting in serious bodily injury, armed robbery, possession of methamphetamine, and carrying a handgun without a license.

Sells was arrested at a residence in South Bend Friday.

On Thursday evening, the South Bend Police Department were called to a hospital for a shooting victim.

The shooting took place shortly before then in the area of Elwood Avenue and Adams Street, according to reports.

Investigators learned the shooting was likely during a robbery and that Sells shot the victim.