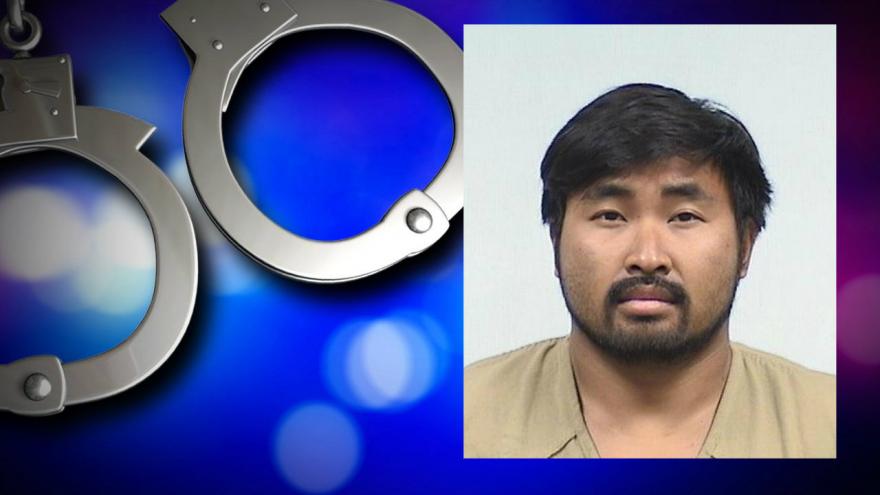 Elkhart Police say officers stopped a 1999 Honda near the intersection of East Bristol Street and Cassopolis Street. When the officer approached the vehicle, a smell of marijuana was reportedly present.

During a search of the vehicle, officers found over 40 grams of marijuana, 9 grams of cocaine, and two handguns.

According to police, the driver of the Honda, 27-year-old Nicholas Luangasa of Bristol, was arrested for charges related to the dealing cocaine and marijuana.

Two of Luangasa’s passengers were released from the scene.