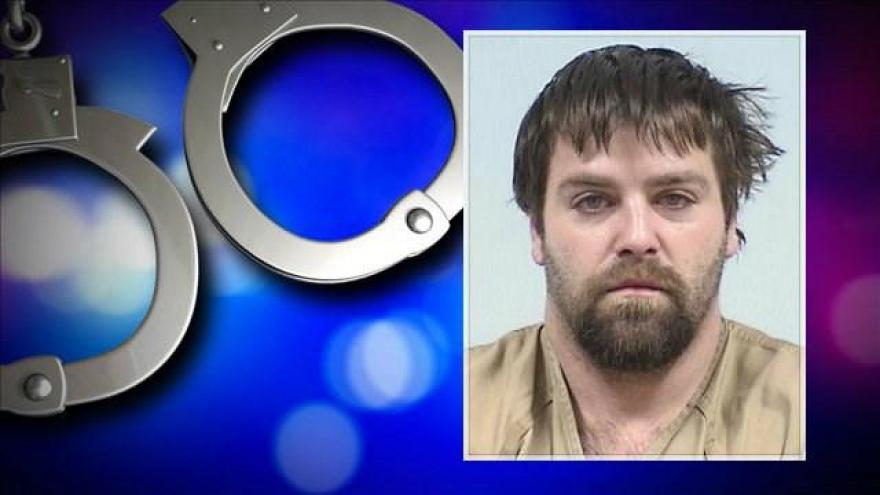 Two methamphetamine pipes, 500 empty plastic baggies, and meth were among the items found during a traffic stop Monday afternoon.

The Elkhart County Sheriff’s Department says 34-year-old Justin Jarosak was driving over the center line on East County Line Road when deputies stopped him. He was also reportedly driving a vehicle with a false registration.

Deputies found him to be impaired after failing a field sobriety test.

A search was performed on Jarosak’s vehicle where deputies reported finding the paraphernalia, drugs, and baggies.

According to deputies, Jarosak was arrested and taken to the Elkhart County Jail where an additional search was performed.

During the second search, deputies allegedly found 4.6 grams of meth and 1.3 grams of marijuana hidden on his body and an additional half gram of meth was found in his wallet.

Deputies say he was also cited for no insurance, false registration, and driving left of the center line.