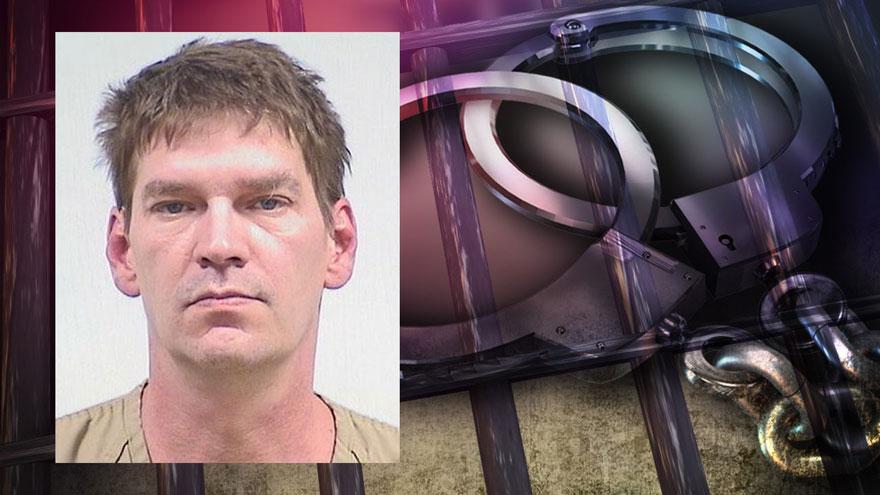 ELKHART, Ind. -- A man was arrested on an outstanding warrant on Tuesday after a bystander called Elkhart Police after finding two dogs unattended in a hot car.

Elkhart Police were called to the 100 block of Easy Shopping Place around 7:30 p.m. When they arrived, they found the caller at the vehicle with the dogs inside.

The caller told police the vehicle wasn't running and the windows were rolled down 2", so the caller opened the door to give the animals air.

When police arrived, the dogs were lying in the vehicle, panting heavily.

Officers attempted to contact the owner of the vehicle but were unable to locate him at the time.

The dogs were turned over to the Elkhart County Humane Society.

During the investigation, police located the owner, 49-year-old Walter Simmons, and took him into custody on an outstanding warrant from Whitley County.