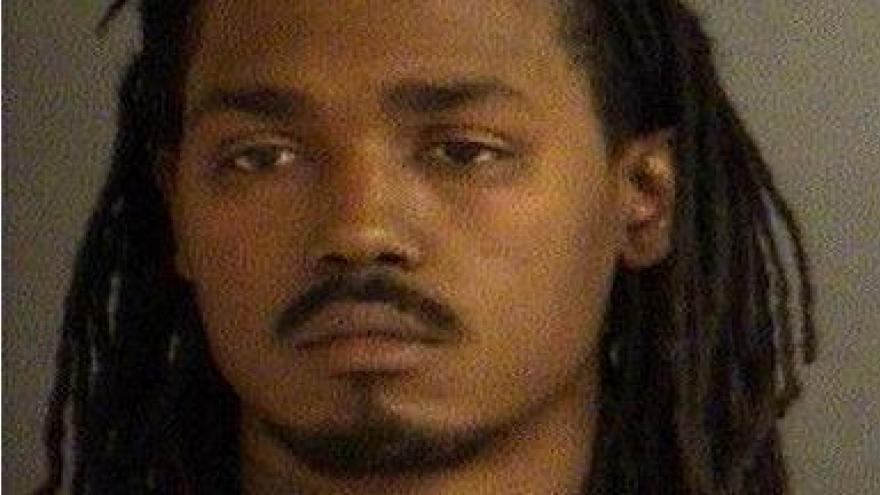 Around July 18th, 2015 South Bend Police officers responded to a home in South Bend after receiving reports of child molest.

During the investigation, officers spoke with a woman who claims she went through Dallas Tyson’s cell phone after becoming suspicious. She allegedly found videos of Tyson inappropriately touching her child, so police say she kicked him out of the house.

Police then interviewed Tyson who told them he had been dealing with stress and depression. Tyson told police that he was not in his right mind when he took the photos and videos and doesn’t remember taking them, but did admit he is the person in the video touching the child.

Tyson was booked into the St. Joseph County Jail Friday and is being held on an $8,000 bond.

Tyson also appeared in court for his initial hearing where he entered a plea of not guilty. A no contact order was issued between the accused and the alleged victim.

Tyson is due back in court on January 31st for his initial hearing.