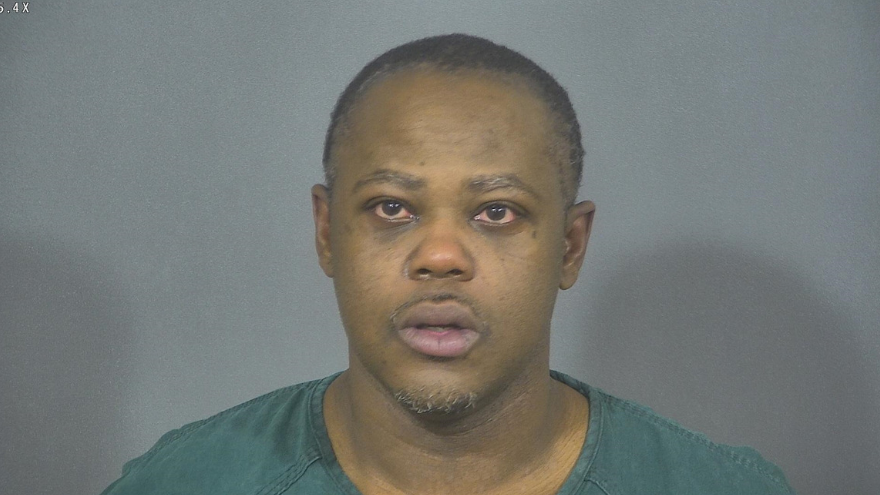 ST. JOSEPH COUNTY, Ind.—A man has been charged with robbery, battery resulting in bodily injury, and auto theft following an incident with an ex-girlfriend.

On January 20, officers were dispatched to the 1100 block of West Laurel Court regarding a domestic disturbance and vehicle theft.

Upon arrival, officers met Shanika Brown, who told them that her ex-boyfriend, 41-year-old Lamon Tyrell Turner, knocked on the door of her home.

Brown told officers that she did not know how Turner knew where she lived.

According to court documents, Brown and her children have a protective order in place against Lamon Turner.

Reports said that Turner began to yell at Brown about a car they had in the past.

Turner then crossed the home’s threshold, grabbed Brown by her hair, and dragged her out of the residence, according to the probable cause affidavit.

According to police, Turner pulled Brown by her hair in front of the house, placed her into a “choke hold,” by placing his arm around her neck from behind, squeezing her throat, and making it difficult for her to breathe.

After choking her, Turner hit her in the face multiple times, reports say.

Officers noted redness on Brown’s neck and a bump and some hair missing from the side of her forehead.

According to the probable cause affidavit, Turner reached into Brown’s jacket pocket, pulled out her car keys, got into her 2002 Hyundai Elantra, and drove away.

Brown stated that she did not give Turner permission to take the keys or car and was fearful and believed that Turner would kill her, according to reports.

Officers were able to locate Turner and the car in the 1600 block of Lincolnway West in South Bend.

At the time of arrest, officers say Turner was very combative at the scene and that he said he “would see officers in court,” according to the probable cause affidavit.

Turner is charged with one count of Robbery, a Level 5 Felony, one county of Battery Resulting in Bodily Injury, a Class A Misdemeanor, and Auto Theft, a Level 6 Felony.

Turner is being held in St. Joseph County Jail on a $1,500 bond. He is scheduled to be in court on January 28.