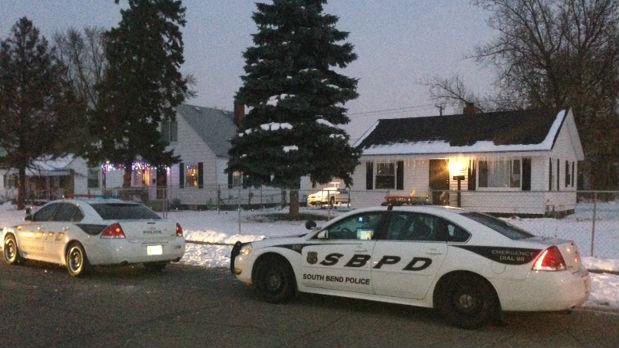 The St. Joseph County Prosecutor's Office has charged a South Bend man with voluntary manslaughter in the stabbing of his brother on South Kentucky Street.

Police responded around 4:30 p.m. to the 400 block of Kentucky Street to a report of a fight.

He was later pronounced dead at the scene and MHU was called to handle the investigation.

Egbert was arrested and booked into the St. Joseph County Jail.