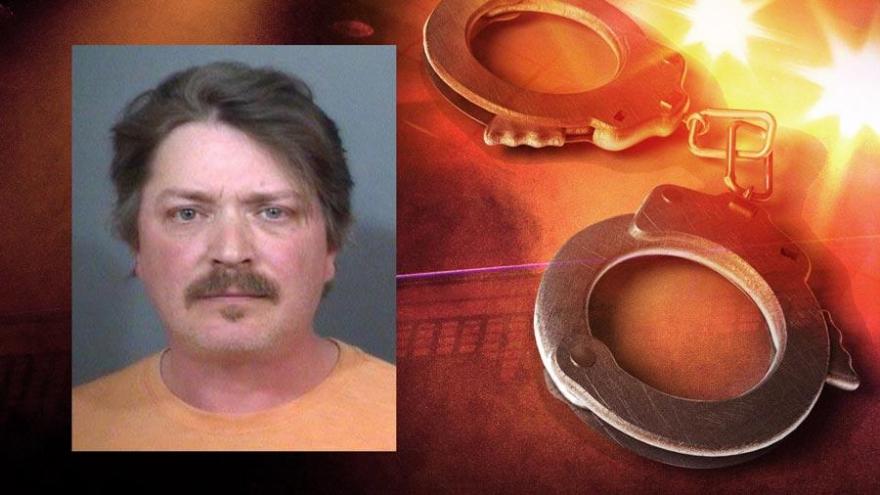 A 47-year-old man has been charged for allegedly molesting a girl under the age of 14 multiple times between 2007 and 2014, according to the probable cause affidavit.

Richard Lee Venable, 47, was charged with 10 counts of child molesting on April 26.

The victim told police Venable touched her, fondled her and had sex with her while she was between the ages of 4 and 6 years old and 11 and 12 years old.

Venable was arrested Thursday afternoon. He is being held with no bond.