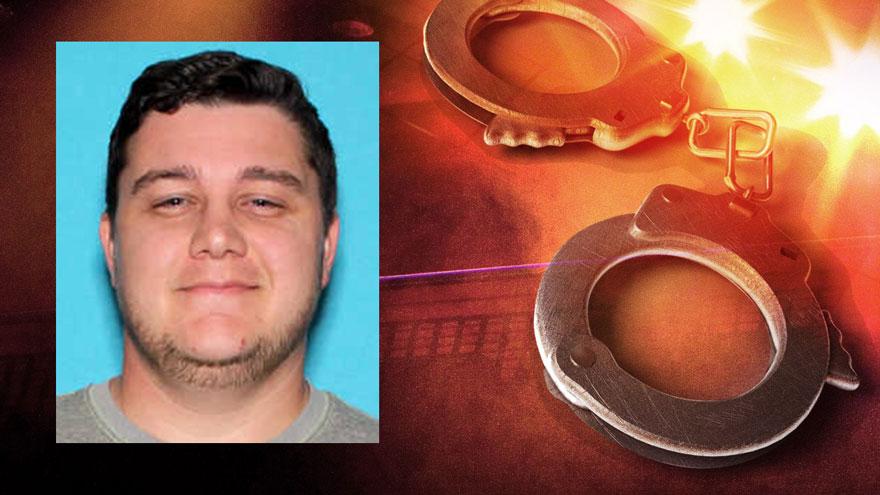 NILES, Mich. -- Niles Police have arrested a man who is accused of embezzling funds from the Thomas Stadium adult baseball league and trying to cover the theft by filing a false police report, police said.

Dakota Jackson, 24, has been charged with embezzlement and false reporting of a felony.

On September 10, Jackson reported to Niles Police that nearly $6,000 and some medication was stolen from his unlocked vehicle in the 1300 block of Maple Street, police said.

Police obtained search warrants for financial documents and interviewed Jackson, who was responsible for managing the money, reports said.

The prosecutor reviewed the police investigation and an arrest warrant was issued.

Jackson was arraigned on the charges on Wednesday.