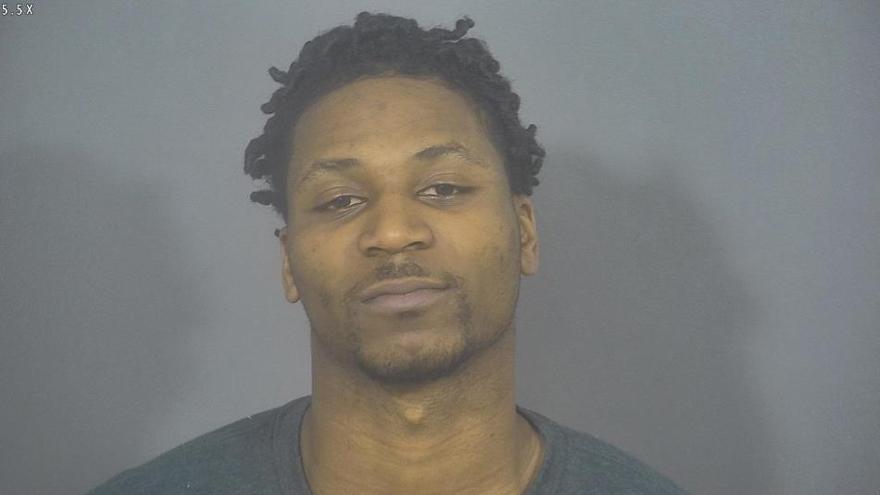 SOUTH BEND, Ind. -- One man has been arrested and charged with attempted murder in connection with a shooting that happened at the Phillips 66 on Lincolnway East in November, according to court documents.

On November 2, officers with the South Bend Police were dispatched to the Phillips 66 on Lincolnway East in reference to a shooting. Witnesses told police two men had been near the front of the store shooting at third person.

Police located bullet casings inside and outside the store along with a loaded magazine.

Officers learned a shooting victim had been dropped off at the hospital.

The victim, Lonell Hudson Jr, was admitted to the hospital with gunshot wounds to the arm, chest and leg.

Surveillance video at the store showed Malik Gardner and Cho’sen Alexander arrived in a Chevy Impala and went into the store, reports said.

Gardner and Alexander were in the checkout line when Hudson arrived and parked in the parking lot, reports said.

The driver of the Impala went into the store and spoke with Gardner, according to the video.

Hudson then entered the store and reached into his front pocket, reports said.

Alexander and Gardner then fire shots at Hudson, according to the probable cause affidavit.

Hudson then stumbled out of the store and shot back as Alexander continued firing at him, reports said.

All the men left in their vehicles.

“Mean mugging” is described as looking at another person with an angry expression, according to the probable cause affidavit.

Hudson said he reached into his front pocket, where his gun was, just as Alexander began shooting, reports said.

Detectives asked Hudson if he was a member of the West Side gang. He told police he is no longer associated with the West Side and doesn’t participate in gang activity, reports said.

Detectives noted the Phillips 66 gas station is in a location associated with the South East Side.

Gardner is facing charges of attempted murder, battery by means of a deadly weapon, criminal recklessness and carrying a handgun without a license.