Man charged with attempting to kill his mother 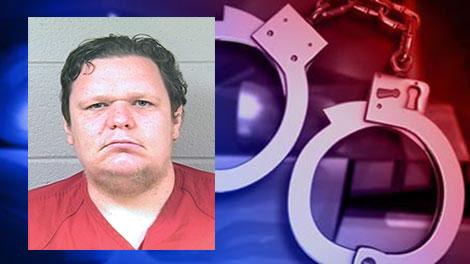 A man has been arrested for allegedly attempting to kill his mother at their home in Oronoko Township in Berrien County, Michigan.

At 7:52 p.m. Wednesday, the Berrien Springs-Oronoko Township Police Department was called to a home on Highway 31 for reports of a domestic assault.

Police arrived to the home and found a 68-year-old woman with stab wounds to the neck and abdomen.

Her son, Paul Howard, 37, was arrested for one count of assault with intent to murder.

The victim is in the critical care unit at Lakeland Medical Center in critical condition.