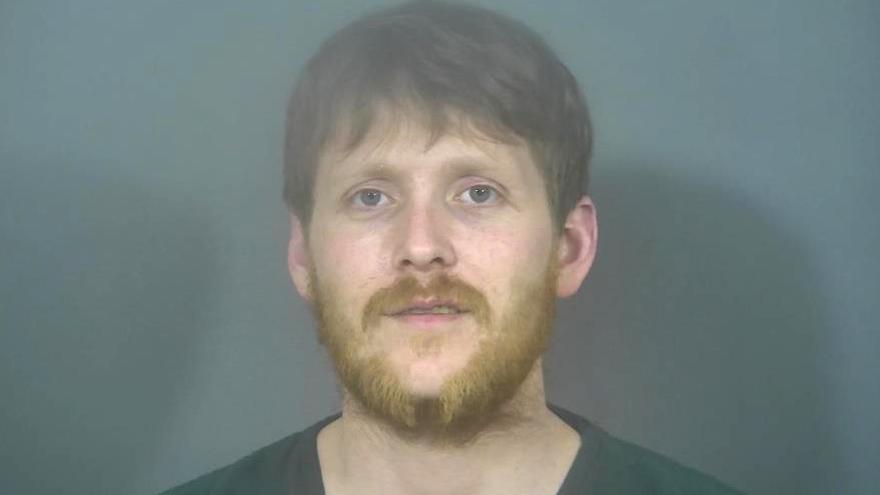 ST. JOSEPH COUNTY, Ind. -- A man who was angry about being called a drug addict destroyed a man’s television and broke the windows of three vehicles, according to court records.

On April 2, St. Joseph County Police were called to a residence on Butternut Road for reports of a vandalism in progress.

When officers arrived, they located Justin Johns hiding behind a shed.

The homeowners told police he was in house with some friends and his children when Johns forced his way into the house and began yelling at him, according to the probable cause affidavit.

Johns was upset the victim called Johns a drug addict and was displaying a knife, reports said.

When Johns put away the knife and pulled out a BB gun, the victim and his friends shoved Johns out of the house.

Johns dropped a set of brass knuckles as he was being pushed out.

Outside the home, Johns took a piece of metal and broke the windows on a Ford Expedition, Pontiac Firebird and Chevy van, according to the probable cause affidavit.

The damage to the vehicles was estimated at $1,100.

Johns has been charged with residential entry, a level 6 felony, and criminal mischief, a misdemeanor.