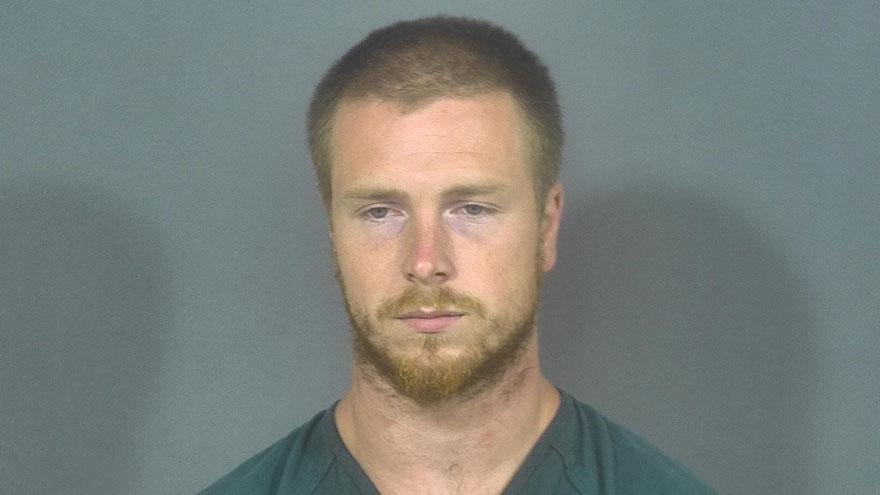 ST. JOSEPH COUNTY, Ind. -- A man is accused of stealing tools from a garage and trying to sell the stolen items on social media, according to court records.

The victim contacted St. Joseph County Police on July 8 after discovering someone broke into her garage and stole a large number of roofing tools.

She told police she had video that shows someone identified as Allen Hutson taking the tools, according to the probable cause affidavit.

The victim's son told police Hutson was a friend of his and was attempting to sell the tools on social media, according to court records.

Officers and the victim's son arranged to meet with Hutson to 'buy' the stolen tools at an area gas station, reports said.

When officers spoke with Hutson, he denied breaking into the garage but admitted he knew the tools he was attempting to sell were stolen, reports said.