Man charged with death of McClain brothers, while in court for attempted murder 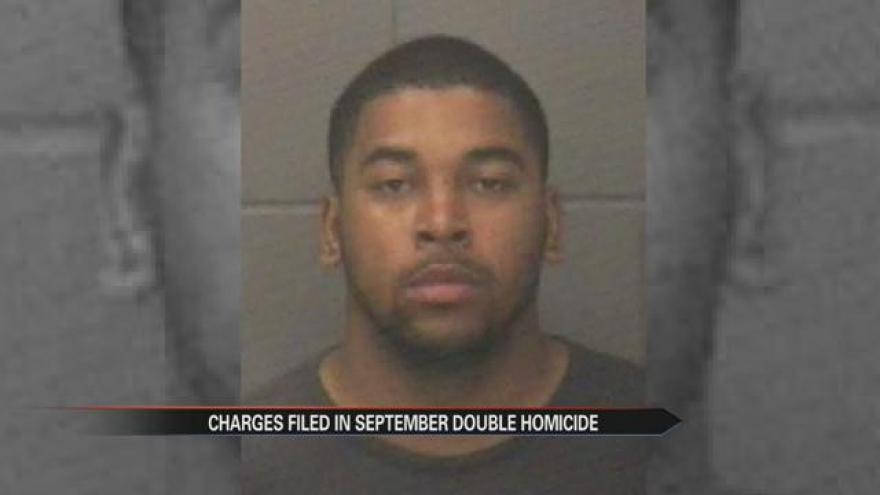 Investigators say they have built a case against a man who was already behind bars. James Ross is now charged in the double murder of two brothers, Anthony and Antonio McClain.

It's been a long time coming: five months since the McClain brothers were shot and killed on State Street in Elkhart last September.

Ross had been a suspect early on.

"Mr. Ross had been interviewed originally, says Elkhart County Prosecutor Vicki Becker, referring to court documents. "He had admitted he had in fact shot the individuals."

Becker says that because the investigation was ongoing, they couldn't act too soon.

"You just have to make sure that you know what's going on, and that the questions have been answered, before you file formal charges," she adds.

He's accused of trying to gun down 20-year-old Maurice Graves in October, and was surprised with two additional charges of murder.

"We like to be efficient when we can, that way it saves time for another hearing, another defense attorney to come over, another transport for the Sheriff's office," says Becker. "So since we had everything ready to go this morning, we went ahead and took care of it for efficiency purposes."

Because the murder charges were just filed against Ross this morning, the defense was granted a continuance, in order for them to look over this new case.