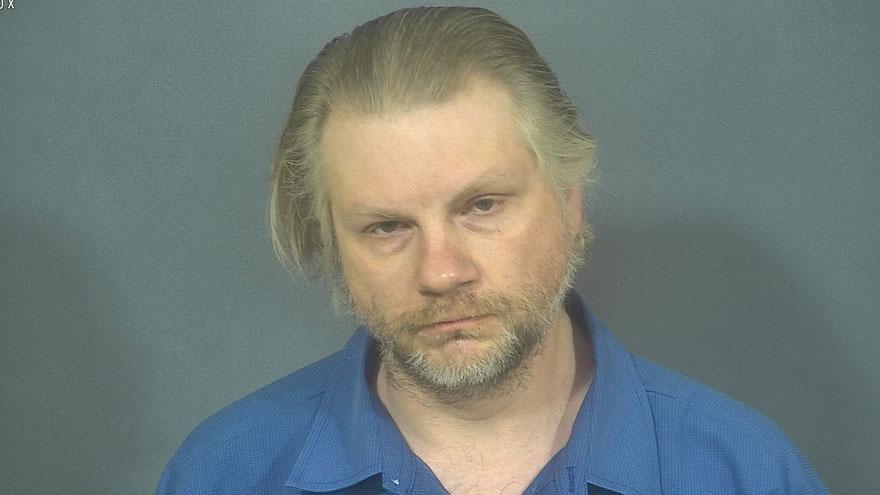 On June 27, St. Joseph County Police were called about a child being touched inappropriately. The victim's mother told police her daughter said on June 22, Novak had pulled down her clothes and touched her buttocks, reports said.

When the victim was forensically interviewed at the CASIE Center, the victim said while she was lying in bed with Novak, he touched her inappropriately, according to the probable cause affidavit.

Novak was interviewed at the Special Victims Unit. He said he was sleeping in the same bed as the victim and when he woke up, he realized his hand was on her buttocks, reports said.

Novak is scheduled to be in court on August 6.