Man turns himself in, is charged with murder after shooting on Leland Ave 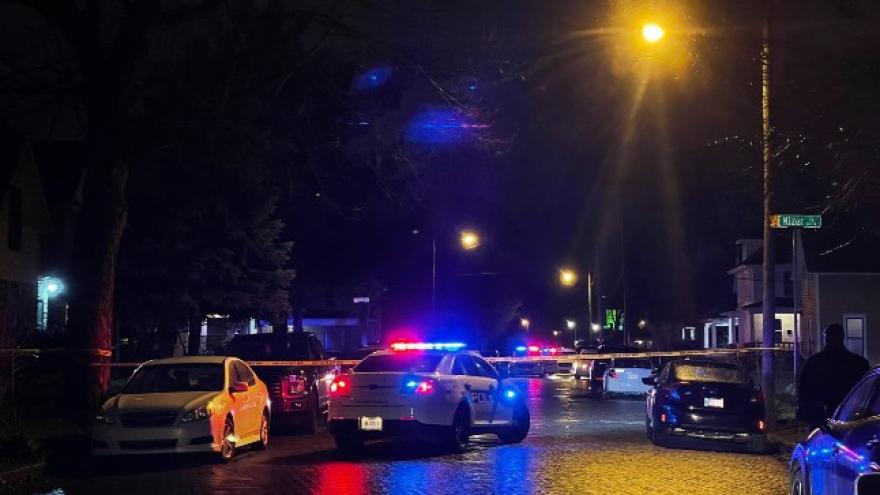 SOUTH BEND, Ind. – A Mishawaka man has been charged with murder after a shooting that left 35-year-old Jamal Smith dead in the 600 block of Leland Avenue Friday.

Ralph Richardson, 27, has been charged with one count of murder.

At 8:25 p.m. Friday, the South Bend Police Department was called to Leland Avenue for reports of a man who had been shot.

When officers got to the scene, they found Smith with injuries consistent with gunshot wounds, according to reports.

Smith was pronounced dead at the scene.

At 8:32 p.m., as officers were responding to the scene on Leland Avenue, Richardson arrived to the police station asking to speak with an officer.

Richardson told law enforcement he was involved in the shooting on Leland Avenue and that the gun he used was inside his Dodge Charger parked in front of the station, reports said.

Officers obtained a search warrant of Richardson’s vehicle and found a partially loaded handgun on the front seat.

In an interview with a detective, Richardson said he went to Leland Avenue to give a female friend a ride. The woman was in a verbal argument with Smith, according to reports.

The woman told Richardson to drop her back off in the 600 block of Leland Avenue and she went inside her residence.

Richardson said Smith was yelling at him, approached the woman’s residence, and then began approaching Richardson while yelling.

Richardson then shot Smith, he said.

Video footage of the incident shows Smith yelling at Richardson as Richardson stands by his vehicle.

As Smith approaches Richardson, Richardson begins to fire his handgun, according to reports.

Smith falls to the ground and tries to run and crawl away. Richardson follows Smith and continues to shoot him, reports said.

Smith did not display a weapon or strike Richardson before the shooting.

No weapons were found on Smith.

Richardson is being held without bond at the St. Joseph County Jail.

He will be arraigned at 1 p.m. on Monday.

Contributions to this story also made by: Brenda Koopsen
Share this article: