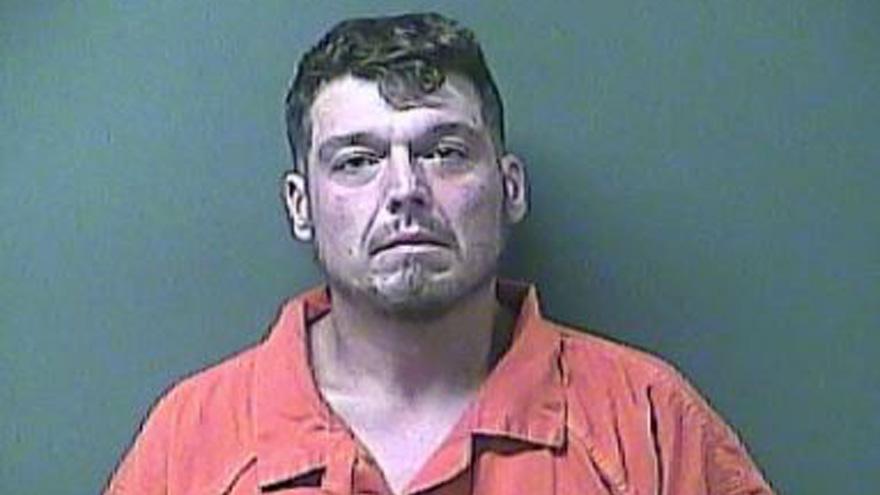 A Michigan City man has been charged with murder and attempted murder for two separate shootings that happened on July 13, according to Michigan City Police.

At approximately 9:15 p.m., officers were dispatched to the 1100 block of Buffalo Street and located 39-year-old Aaron Luncsford on the floor with a severe head injury. He had a faint pulse when he was transported to the hospital.

Approximately 15 minutes later, officers were dispatched to the 100 block of W. Homer Street and located a 43-year-old man who had been shot in the neck.

The victim was taken to a local hospital then transferred to another hospital for medical treatment. The victim is currently stable.

Detectives and officers processed both crime scenes and interviewed witnesses.

Police said they identified Joshua Cornelison, 37, as the suspect in both shootings, reports said.

Cornelison was taken into custody approximately one hour after the second shooting.

He is scheduled for court on July 20.

Chief Dion Campbell states “This particular case was highly disturbing on so many levels.   We are very appreciative of the hard work and quick apprehension of the suspect who could have killed additional people if not identified, located, and arrested. The arrest undoubtedly saved additional lives.  It is evident that multiple isolated incidents of good police work by our department contributed to stopping this man from additional heinous acts. The Detective Bureau and the Patrol Division are to be commended for their actions.”