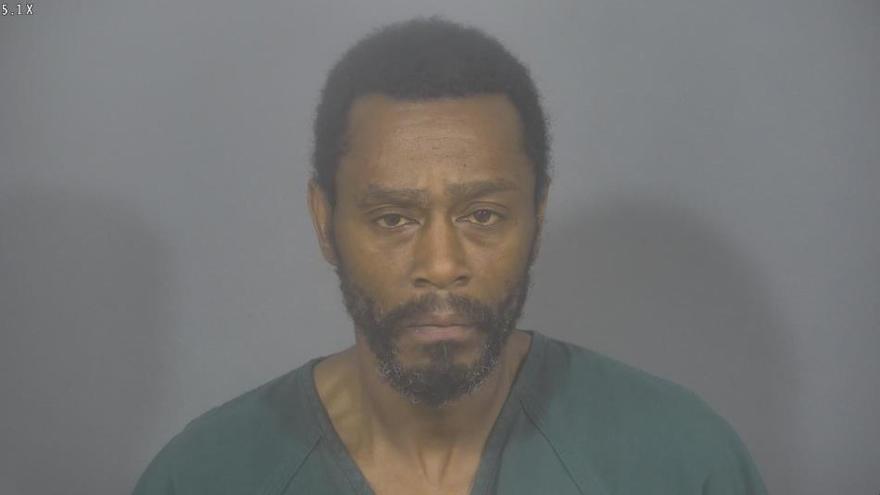 ST. JOSEPH COUNTY, Ind. -- A man was charged with public nudity for allegedly urinating in a restaurant parking lot on Sunday, according to court records.

Mishawaka Police were called to the Cheddar’s restaurant on Main Street on Sunday for reports of a disruptive guest.

When they arrived on scene, they found Russell Antoine Howard standing near a car urinating, according to the probable cause affidavit.

As officers pulled up to the vehicle, they saw Howard standing in a puddle of urine. His pants were soaked and his fly was down, reports said.

At the St. Joseph County Jail, Howard submitted to a portable breath test. It came back with a BAC of .28, reports said.

Howard was charged on Monday with one count of public nudity.