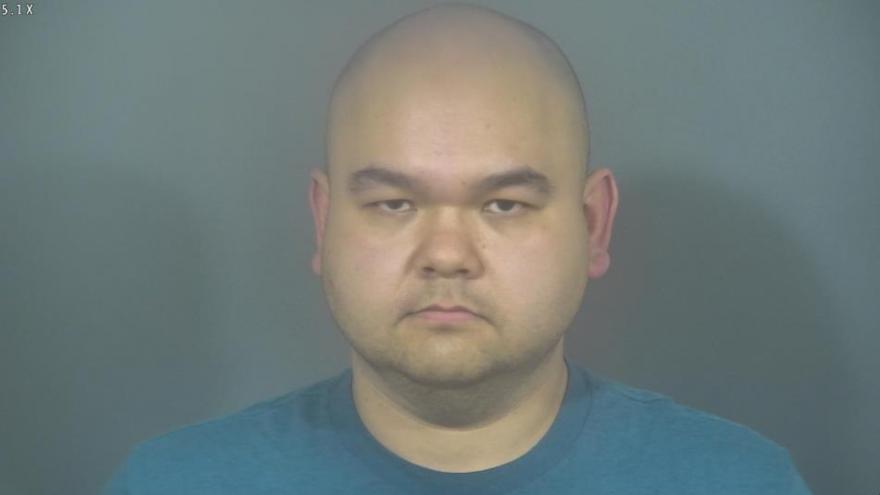 ST. JOSEPH COUNTY, Ind. – A man was charged with two counts of child molesting for incidents against an 11-year-old that spanned from late 2021 to early 2022, according to the probable cause affidavit.

The victim told DCS that Moody began sexually abusing him in November or December of 2021 and the abuse continued until late February/early March.

The victim was 11 years old during the abuse, reports said.

On March 29, the victim told police the abuse began a month or two before Christmas 2021.

The victim said the first incident happened in his bedroom, when Moody came in and began abusing him.

At least two more incidents took place on Christmas Eve at a different residence, according to court documents.

He also said there were many more incidents but he couldn’t remember all of them.

The victim also said he saw Moody recording and taking pictures during some of the incidents and had seen the recording and photographs on Moody’s phone.

On April 14, Moody was interviewed and admitted to sexually abusing the victim while at the victim’s residence in November of 2021.

He said the last time it happened was at his own residence in February of 2022.

When asked about anything that happened on Christmas Eve, Moody said there were two incidents that took place, reports said.

A no contact order was issued for Moody on Monday.

His initial hearing is set for May 5.