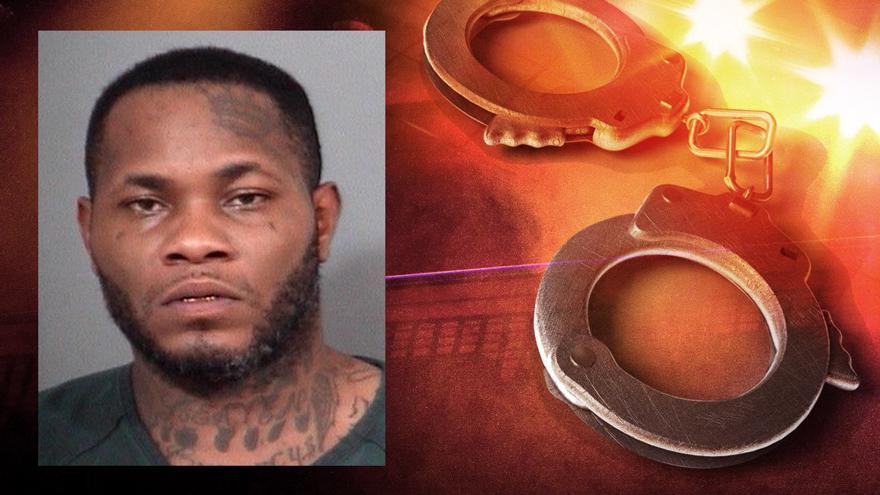 SOUTH BEND, Ind.—A South Bend man convicted of six robberies throughout the city was sentenced to 43 years in prison, the Department of Justice said Thursday.

Donyea Fowler, 34, was sentenced to 43 years in prison, two years of supervised release and ordered to pay $7,253.19 in restitution.

Fowler was convicted of six counts of Hobbs Act robbery, one count of felon in possession of a firearm and six counts of brandishing a firearm during and in relation to a crime of violence for his role in six robberies at South Bend area businesses between December 2017 and February 2018.

Fowler had four prior felony convictions at the time of his arrest, the DOJ said.