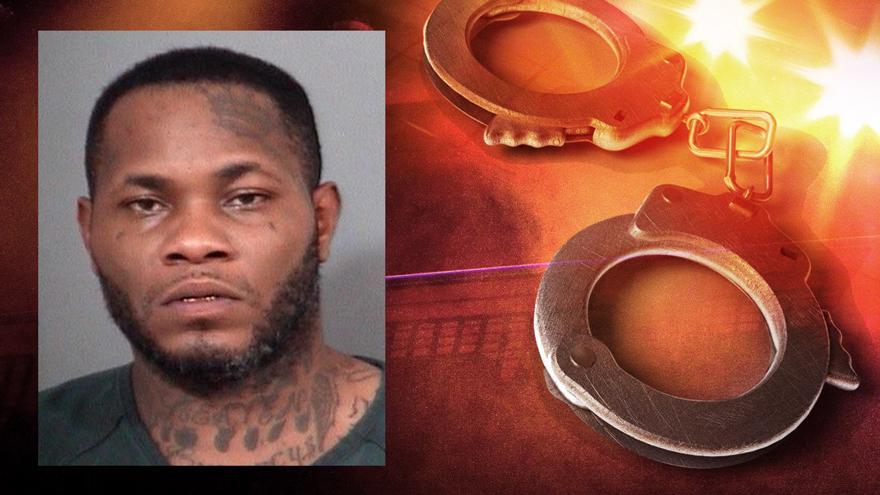 SOUTH BEND, Ind. -- A man who is suspected of multiple robberies in South Bend was indicted by a federal grand jury.

Fowler is facing federal charges related to robberies at the following locations:

He also faces a charge of felon in possession of a firearm and firearm in the commission of an act of violence.