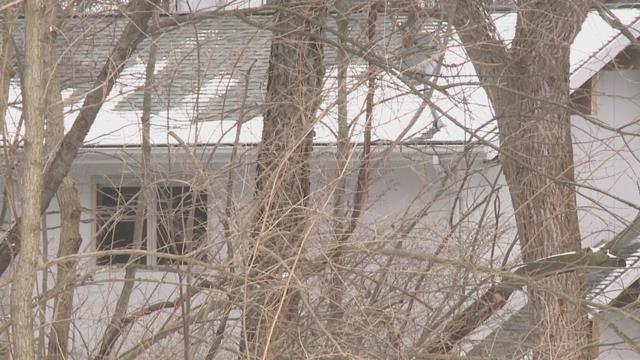 An Indiana resident died at a home in Edwardsburg, possibly from carbon monoxide poisoning, according to the Cass County Sheriff's Department.

According to the sheriff's department, deputies and multiple ambulances were called to 66280 Indigan Lane in Edwardsburg at approximately 5:30 a.m. Friday for a medical emergency.

The caller was feeling dizzy, short of breath and faint.

"One of the children woke up with pain, signs of carbon monoxide poisoning and woke up mom and dad who also woke to the same symptoms which are nausea, vomiting, diarrhea, redness around the mouth," said Cass County Undersheriff Richard Behnke.

They were all on the first and second floors of the residence.

The five family members were taken to both St Joseph Medical Center and South Bend Memorial for treatment.

Andrew Weston, 43, of Columbus, Indiana, was found unresponsive in a bedroom in the basement of the residence. The room was near the suspected source of the carbon monoxide, a pool heating/boiler system.

Weston was pronounced deceased at the scene.

Cass County Animal control assisted by taking the family's dog to an area veterinarian until the family can pick it up.

Police urge everyone who lives in a home with a gas ignition source to purchase a carbon monoxide detector. You can one them for $10.

"Put them near the heat source so if anything happens you can be notified quickly and outside each bedroom," Behnke said.