Man dies in crash on I-65; Reason for crash unknown, police say 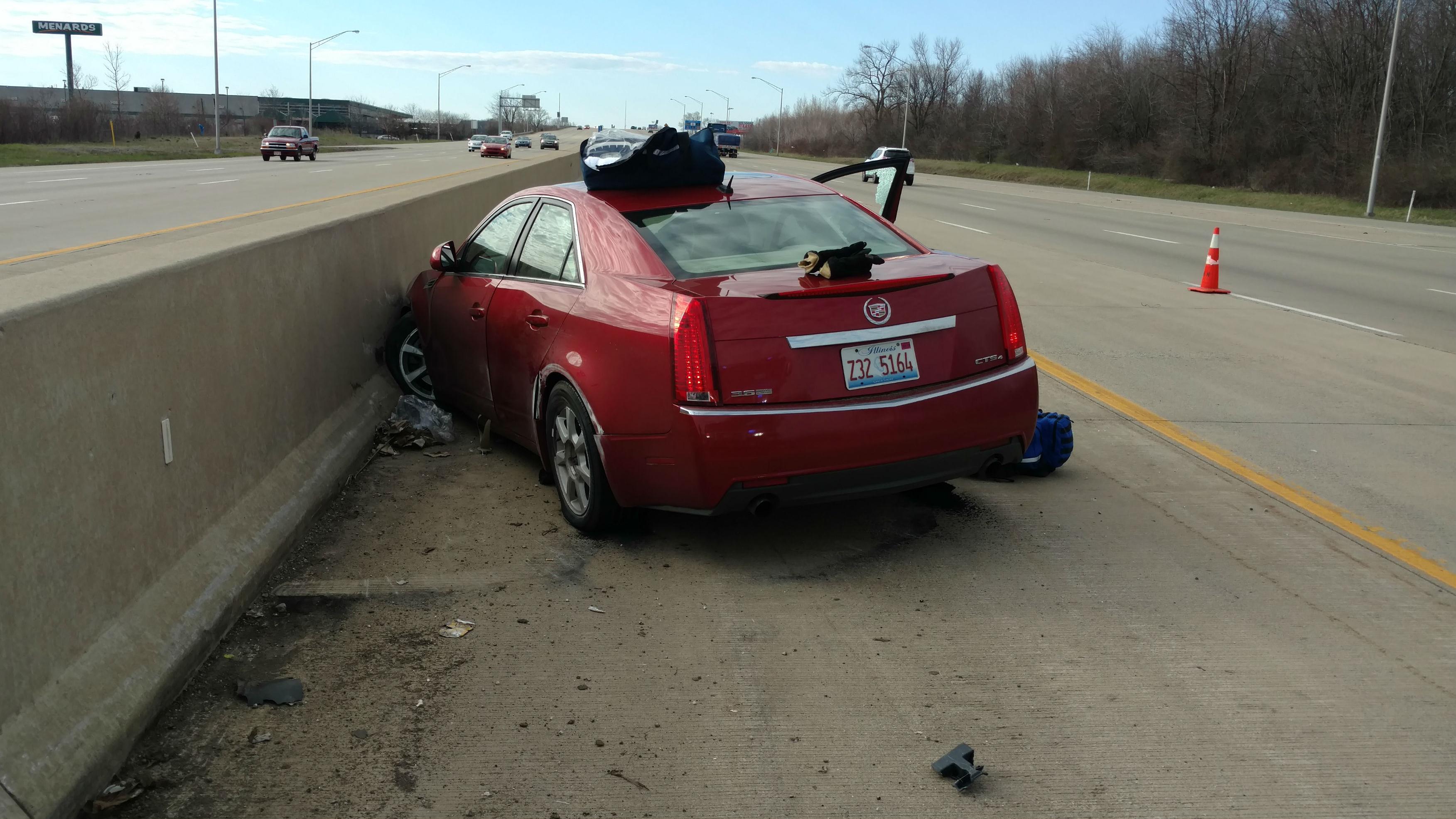 A Chicago man died in a single vehicle crash Sunday on I-65 in Lake County.

The crash happened around 8:40 a.m. just north of 61st Avenue in Merillville.

Indiana State Police say a Cadillac CTS was heading south on I-65 in the right lane when the vehicle veered off to the left for unknown reasons.

The vehicle went off the road and struck the concrete median barrier wall, according to police.

The investigation also showed that there were no signs that the Cadillac braked before the crash.

The driver, 60-year-old David Mitchell of Chicago was taken to South Lake Methodist Hospital in Merrillville where he pronounced dead.

Police say and autopsy is pending but Mitchell may have had a medical incident prior to the crash.

The left lane was closed for the investigation of the crash and the removal of the driver and his vehicle.