Man ejected from vehicle and killed in rollover crash 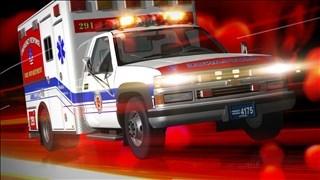 Indiana State Police officers are investigating a crash on County Road 200 that killed a man from Kokomo.

The crash happened on County Road 200 at the intersection of State Road 13 around midnight Sunday morning.

As the vehicle entered the intersection at State Road 13, police say Puett disregarded a stop sign and the vehicle went airborne before losing control.

The vehicle rolled multiple times in a field on the south side of the roadway.

Puett was not wearing a seatbelt at the time of the crash and was ejected from the vehicle.

He was pronounced dead at the scene by the Grant County Coroner.

Police believe alcohol to be a factor in this crash and the accident remains under investigation.