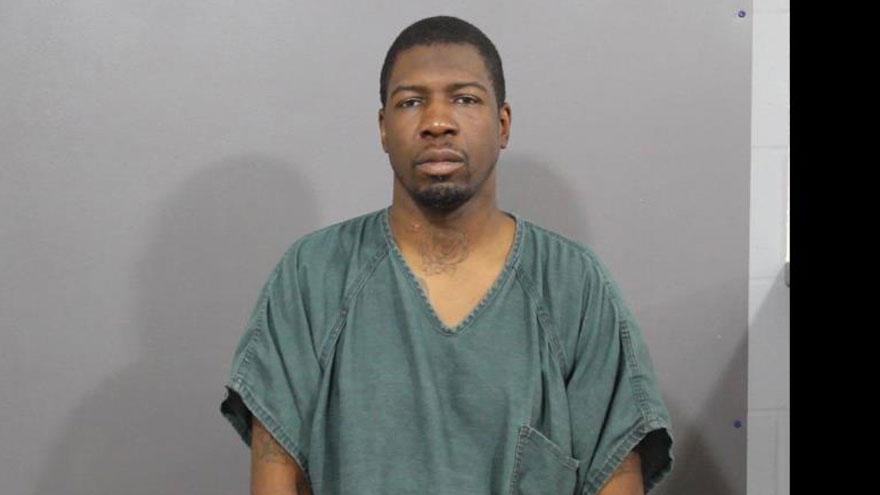 SOUTH BEND, Ind. --  A man has been charged with murder, involuntary manslaughter and attempted murder in connection with a shooting at a home on Dunham Street on April 1 that killed Lateisha Burnett, according to the St. Joseph County Prosecutor's Office.

Kenneth Dogan has been charged with invasion of privacy, battery by means of a deadly weapon, burglary, criminal recklessness, two counts of attempted murder, voluntary manslaughter, felony murder and murder.

Dogan was previously charged with invasion of privacy and battery by means of a deadly weapon, but those charges were dismissed and re-filed along with additional charges.

In the morning hours, South Bend Police were called to Dogan's ex-girlfriend's home on Dunham Street.

Burnett was located in the bathtub of a bathroom on the first floor. She had been shot and was declared dead at the scene.

During a search of the property, investigators located multiple bullet casings at the front of the house near the front door and front yard, as well as near the back entrance, and inside the house. The evidence showed the casings came from four different firearms, according to the probable cause affidavit.

Shortly after police responded to Dunham address, Dogan went to Memorial Hospital for treatment of gunshot wounds to his foot and buttocks.

Dogan spoke with police and said his ex-girlfriend called him and said there were men with guns at her house looking for him, so he went over there armed with a box cutter, according to the probable cause affidavit.

He told police when he arrived, he looked into the door and saw people with guns inside the house. He said when he knocked on the door, men with guns appeared at the door and began shooting at him, reports said.

Dogan said he was shot in the foot and buttocks as he ran from the scene.

A witness who lives in the area saw Dogan go up to the front door armed with a firearm, take a step inside the home and fire shots, reports said.

A juvenile witness from inside the second floor of the home said he heard Dogan at the front door, looked outside and saw someone open the front door, then heard the sound of gunshots, according to the probable cause affidavit.

An adult woman in the house reported hearing gunshots coming into the home and ran towards the back of the home during the shooting, reports said. As she ran, she saw Burnett inside the bathtub in a fetal position.

While fleeing to the back of the house, the woman was grazed by a bullet. She was treated at the hospital and released.

At the time of the shooting, there was a no contact order against Dogan as part of a domestic battery case involving his ex-girlfriend.