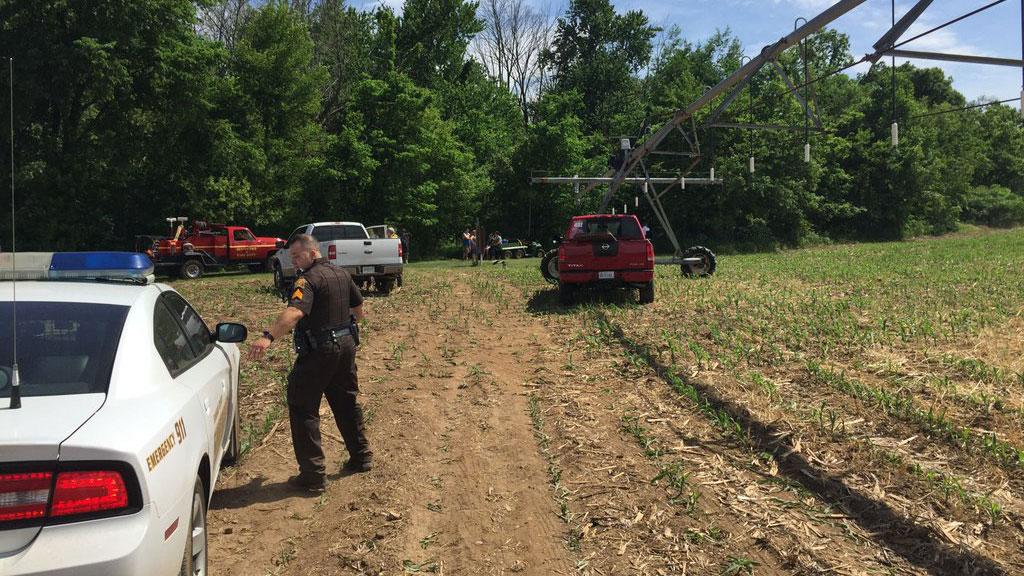 The Elkhart County Sheriff's Department says they are investigating the death of a man whose body was found in the Elkhart River near his home.

Deputies and Indiana Conservation Officers were called to the area of 15902 CR 44 to investigate reports of a body found.

The victim was identified as 82-year-old Lyle Burtsfield.

His body was found around 2:30 p.m. in the water near the US33 bridge in Benton Township, according to our reporting partners at The Elkhart Truth.

Indiana Conservation Officers are responding to a body found in the Elkhart River. More information to follow. #IndianaICO

The coroner's office will conduct an autopsy on Friday to determine Burtsfield's cause of death.