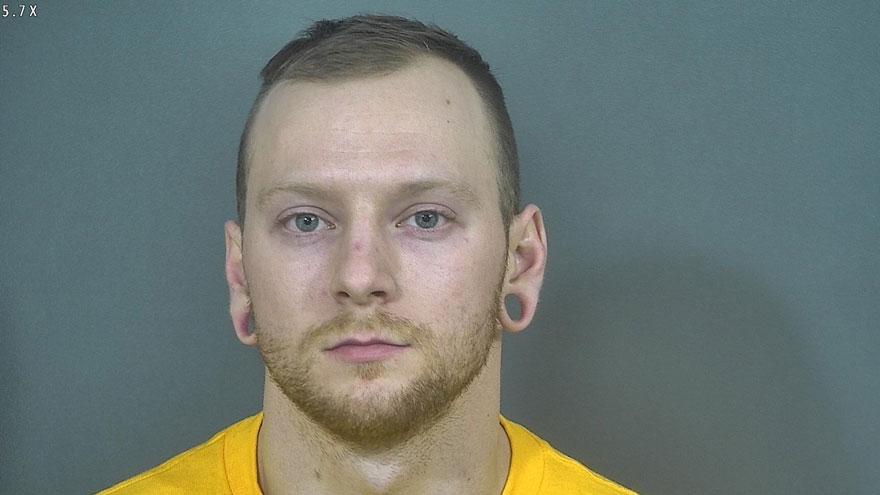 ST. JOSEPH COUNTY, Ind. -- A man who was found in bed with a 12-year-old girl he allegedly met on Tinder has pleaded guilty to an amended charge, according to the St. Joseph County Prosecutor's Office.

Preston Michael Craw pleaded guilty to one count of child solicitation as part of a plea agreement. He had originally been charged with child molesting.

If the judge accepts the plea deal, Craw's time in prison would be capped at four years.

Craw would also be subject to sex offender terms of probation and would not be allowed to contact any minors not related to him.

He will be sentenced on May 29.