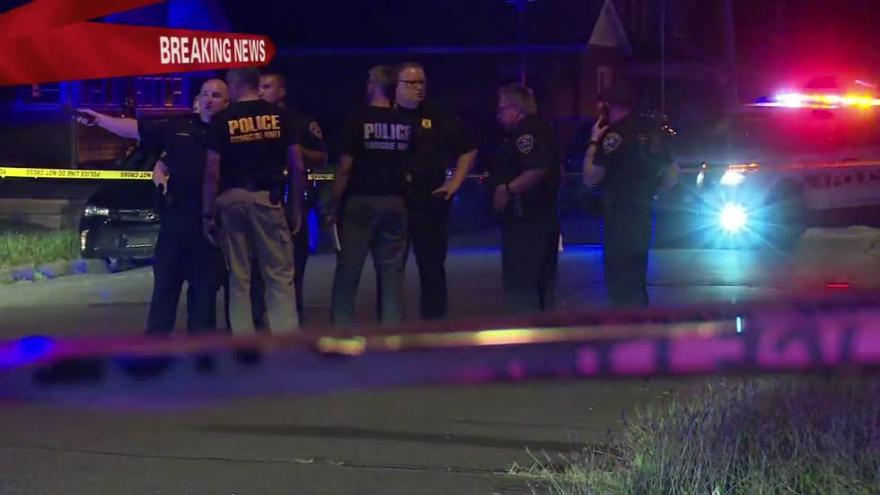 ST. JOSEPH COUNTY, Ind. – A man facing drug charges in connection with the quadruple shooting on Frederickson Street on August 2, 2017 has been convicted.

Robert Brady was convicted of two counts of dealing meth and one count of carrying a handgun without a license.

The sentencing for Brady is set for May 15th at 9 a.m.

On the day of the shooting, South Bend Police were in the area of Lincolnway and Frederickson when they heard gunshots. The officers then headed towards the gunshots and several people directed them to a home on Frederickson.

Brady was charged with two counts of dealing in methamphetamine and carrying a handgun without a license, and has now been convicted.

Others allegedly involved, Joshua Sage was charged with two counts of murder and two counts of dealing in methamphetamine. His jury trial is scheduled for May 14.

Jesus Pedraza was charged with two counts of murder and one count of robbery and will be in court next on July 16.

Benito Pedraza was charged with three counts of murder and one count of attempted robbery and will face a jury on June 25.