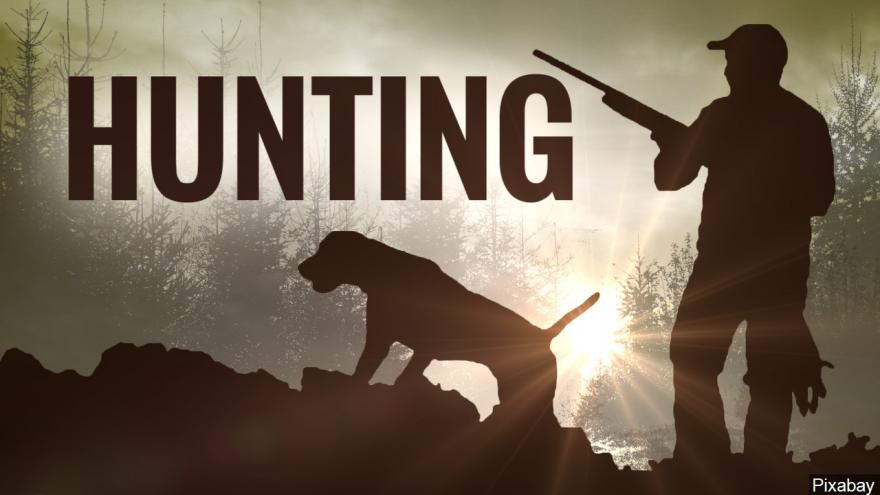 CARROLL COUNTY, Ind. -- A man was airlifted for injuries after being accidentally shot with a 12-gauge shotgun while hunting for rabbits.

According to Indiana Conservation Officers, they received a 911 call at approximately 11 a.m. regarding a man shot accidentally while hunting near an abandoned railroad bed in Cutler, Indiana.

According to officials, 27-year-old Michael Clendening was using a 12-gauge shotgun while hunting when he took aim at a running rabbit.

Seele was hunting approximately 10 yards away, when Clendening accidentally shot him, according to a press release.

Clendening and another hunter began rendering aid and at Seele's request drove him to his home where emergency services were notified.