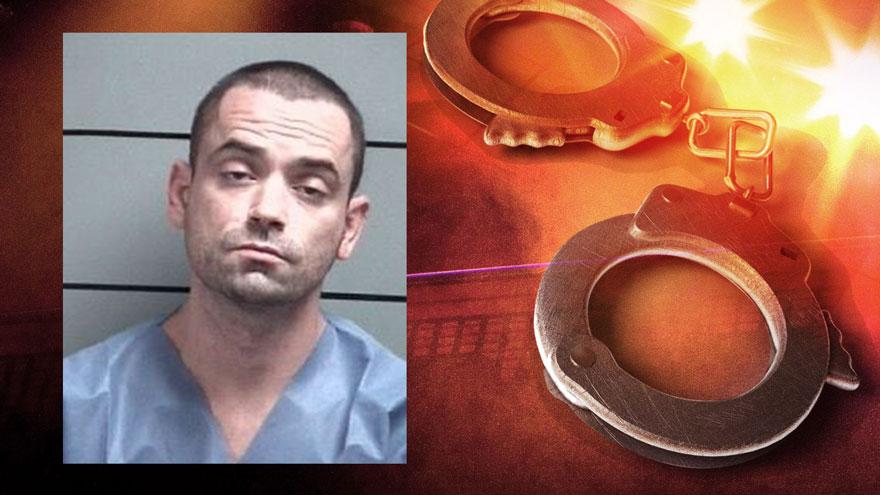 MARSHALL COUNTY, Ind. -- A man involved in an armed home invasion in 2019 was sentenced March 31 on burglary and intimidation charges, according to the Marshall County Prosecutor's Office.

Terry Sabo, 34, was sentenced to 12 years for the burglary charge and 4 years each for two counts of intimidation. The sentences will run concurrently.

In September 2019, Sabo kicked in the front door of a home in Bourbon, attempted to kick in another door of the home after the homeowner closed the first door, then threw a chair through the front window - all while armed with a knife, according to court records.

During trial, one of the victims testified as to the emotional toll the incident has taken on the family.