Man is ejected from vehicle after crash on wet roadway 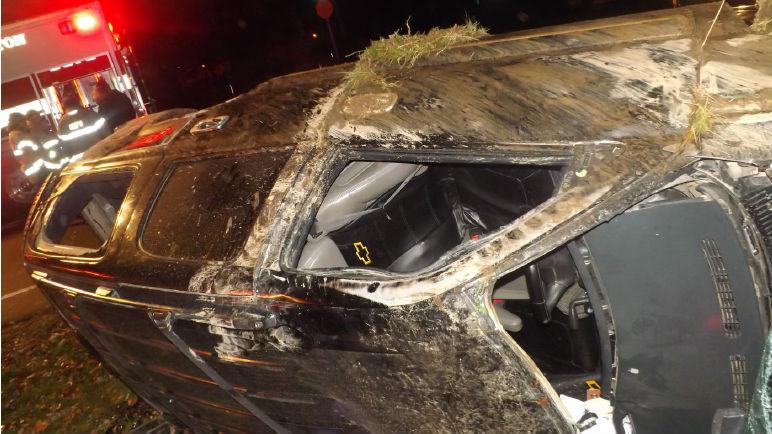 Van Buren County deputies responded to a deadly crash in Hamilton Township early Sunday morning where the driver was found ejected from the vehicle.

A 21-year-old man from Decatur Michigan was driving westbound on County Road 352 near Delta Road.

He entered the curves and went off the wet roadway causing the truck to roll over several times.

The driver was ejected from the vehicle and pronounced dead on the scene.