Man is saved and jailed after allegedly overdosing 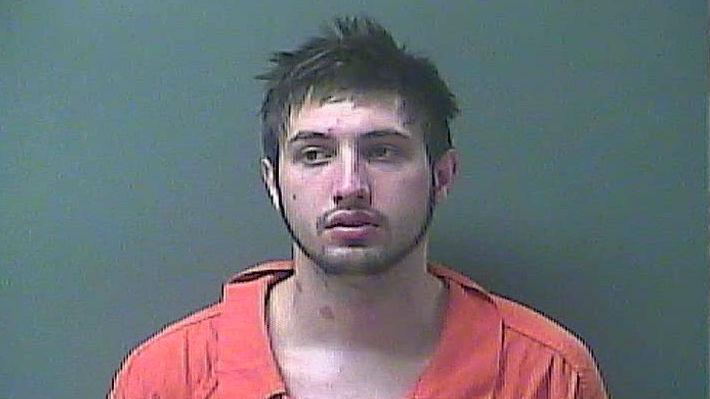 La Porte Police responded to the parking lot of Kentucky Fried Chicken for a man who allegedly overdosed on a controlled substance.

The incident happened on Monday, November 30th around 3:06 p.m.

Police say 26-year-old Thomas Clarich of La Porte was slumped over outside the door of his vehicle.

EMS administered a dose of Narcan to the unresponsive man.

Police said a prescription pill was lying in the inside of his vehicle and a syringe cap was lying underneath his car.

He was taken into custody on the charge of alleged possession of a schedule IV controlled substance, known as Alprazolam, which is a Class A misdemeanor.