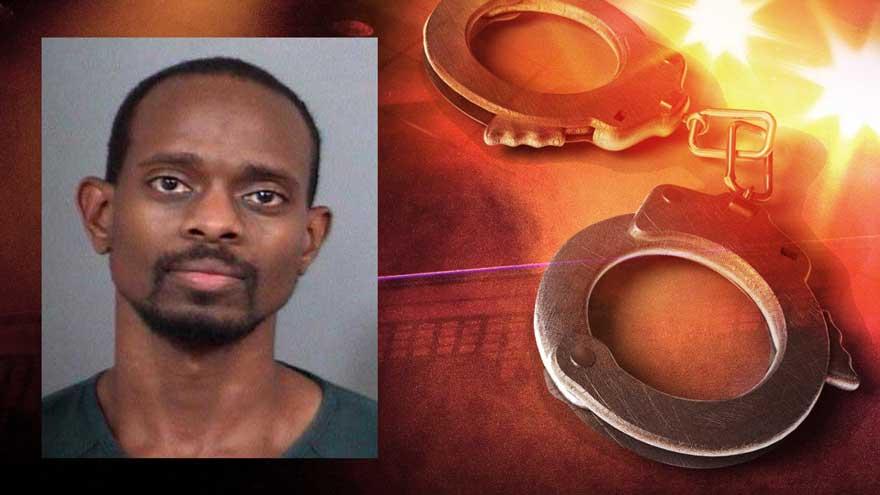 SOUTH BEND, Ind. -- A man was arrested on preliminary charges after a 48-year-old man was killed early Thursday morning in the 800 block of W. Riverside Court.

Police were called to the scene around 12:30 a.m. in reference to an assault.

When they arrived, they found 48-year-old Roy Franklin Martinez with injuries.

His condition worsened and officers began CPR. When medics arrived, they continued life-saving efforts and he was transported to the hospital.

He was pronounced deceased at the hospital.

The County Metro Homicide Unit was activated and began an investigation.

Investigators interviewed witnesses and arrested 32-year-old Kennedy Kafatia on preliminary charges of battery to an endangered adult resulting in death, according to CMHU.

Formal charges have not been filed.

An autopsy is scheduled for Thursday.

The victim's name will be released after family is notified.