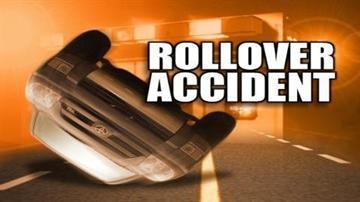 It happened just after 4 p.m. Sunday on Lutz and Roys Road. Deputies said a 51-year-old Constantine man lost control of his car.

It rolled over and he was thrown out. Medics pronounced him dead at the scene.

His name has not yet been released. The crash is under investigation.