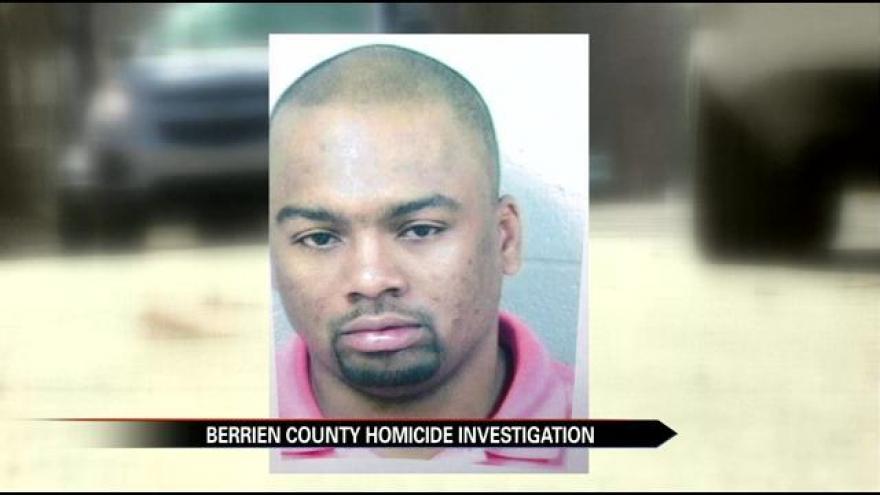 A man was killed in a shooting early Monday morning on Lavette Street in Benton Harbor, according to the Berrien County Sheriff's Department.

According to the sheriff's office, the Benton Harbor Department of Public Safety received reports of several shots being fired and several subjects leaving the 900 block of Lavette Street around 1:15 a.m.

“When officers arrived in the area, they located a 32-year old male, lying on the sidewalk, and he was deceased from a gunshot wound,” said Captain Robert Boyce of the Berrien County Sheriff's Department.

The victim was identified as 32-year-old Ronnie Polo Lindsey.

Both the BHDPS and the sheriff's office are investigating the homicide.

"The investigation is on-going at this point. We are still trying to determine a motive, and we are still looking for those held responsible for this heinous crime,” said Captain Boyce.