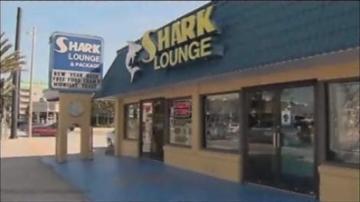 Police said the 26-year-old was drunk when he showed up at the club carrying his newborn baby. He asked a clerk to hold the baby so he could go outside and smoke a cigarette, but when the father disappeared the business owner called 911.

The father was arrested and charged with neglect of a child. The baby was returned to his mother.