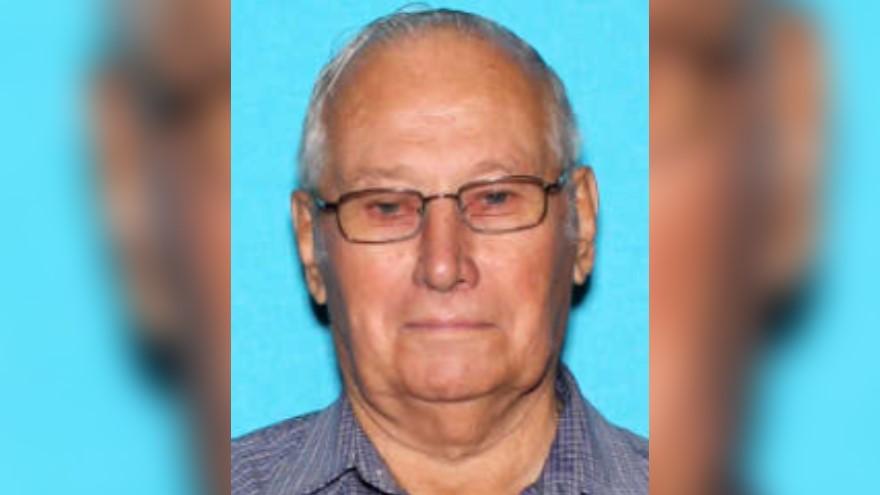 SAGINAW COUNTY, Mich. – Michigan State Police Tri-City Post is searching for an 87-year-old man who was reported missing Thursday, Sept. 17, after leaving his residence around 8 a.m.

Marker was headed to Fashion Square Mall in Saginaw to go on an hour-long walk, which he often did.

A statewide search has been ongoing since Thursday morning, and police believe he could have traveled outside of the Tri-City area.

Citizens are urged to look out for Marker and/or his van.

Marker is described as a white male, 5’7”, 185-pounds, and has blue eyes and grey hair. His family also said Marker suffers from dementia.