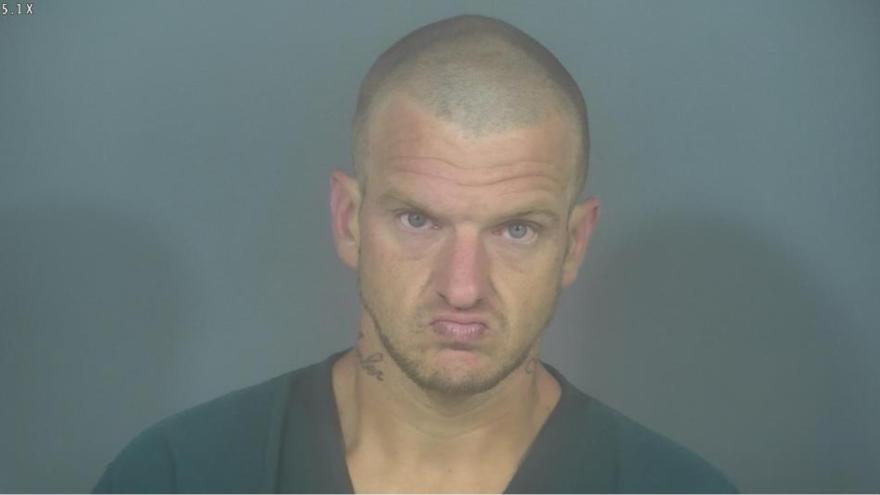 MISHAWAKA, Ind. - A man was arrested for possession of methamphetamine after he was found yelling and hitting himself in the 100 block of N. Center Street, according to the probable cause affidavit.

Christopher Scott was arrested on the charge of possession of methamphetamine.

On Thursday, officers with the Mishawaka Police Department were called to the area for a report of a suspicious male party.

At the scene, an officer met with a man, later identified as Scott, who was yelling and hitting himself, according to reports.

Scott was also sweating profusely and allegedly told the officer he was "high" on methamphetamine.

Paramedics arrived to the scene but Scott refused treatment.

The officer was initially going to take Scott to Scott's father's house but during a search of Scott's pockets, the officer found a small bag containing a crystal-like substance, police said.

Scott is being held at the St. Joseph County Jail on a $750 bond.