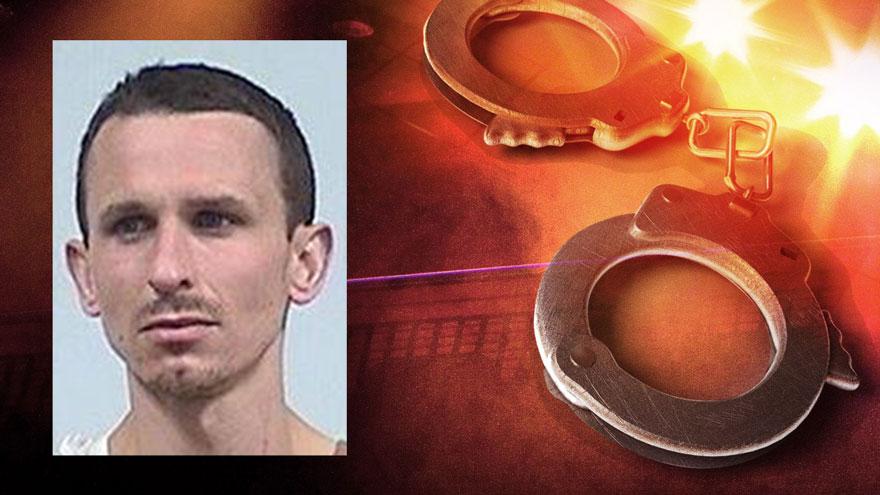 ELKHART COUNTY, Ind. -- A man who stole mail including checks, checkbooks, debit and credit cards from 46 Elkhart residents was sentenced to 9 years in federal prison for possession of stolen mail, mail fraud, and aggravated identity theft.

Lafiamma Orona, 33, also sentenced for felon in possession of a firearm. Once released, he must serve 2 years supervised release.

In the spring of 2020, Orona stole mail including checks, checkbooks, debit and credit cards and personal information of the victims.

A description of the suspect's car was released in May 2020. On May 6, a traffic stop was conducted on the vehicle and Orona was identified as the driver.

He also had an empty handgun holster. On the road near his vehicle, police located a loaded handgun that was thrown from the car, police said.

On May 7, Orona's residence in Michigan was searched. Police found more stolen mail, stolen checks and checkbooks, a printer with more fake drivers' license, tools for forging checks, notebooks with personal information of the victims, ammunition and narcotics paraphernalia, according to court records.