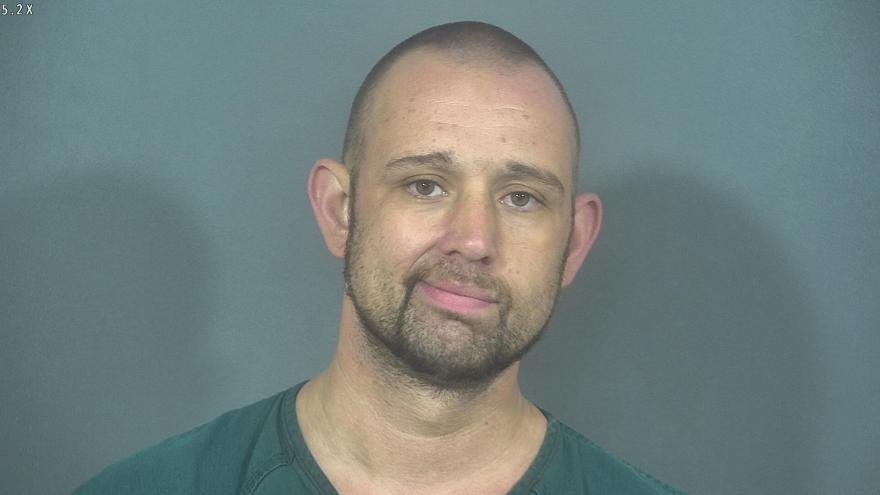 ST. JOSEPH COUNTY, Ind.—A man serving a sentence for burglary in home detention is accused of trying to sell additional stolen items on Facebook marketplace, according to the probable cause affidavit.

On August 16, officers responded to a residence in the 100 block of West 11th Street in Mishawaka for reports of a garage burglary.

A woman who rents the property told officers that someone had cut the padlock on her fence, entered her unattached garage and stole multiple lawn maintenance items, reports said.

The renter then reported that the stolen items were listed for sale on Facebook’s marketplace.

Officers located the alleged seller, Zackary Scott Sheneman, 32, in the 800 block of S. Main Street in Mishawaka at a home he rents a room at, court documents said.

The owner of the property reported that there were lawn maintenance items in her backyard, and after they obtained a warrant, officers found the victim’s stolen property located throughout the house on Main Street, court documents said.

Sheneman was arrested and charged with burglary and theft.

According to court records, Sheneman was serving a sentence for a past burglary conviction in home detention at the time of the incident.

Police say that Sheneman’s GPS monitor placed him at the location of the burglary on West 11th Street on August 16, court documents said.

Sheneman is due in court on August 28.