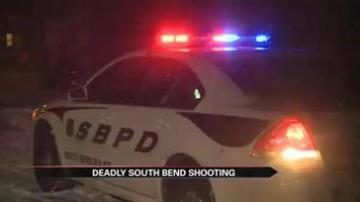 It involved a domestic dispute.

Anderson died shortly after arriving to the hospital.