Man stabbed outside of a Portage Avenue liquor store 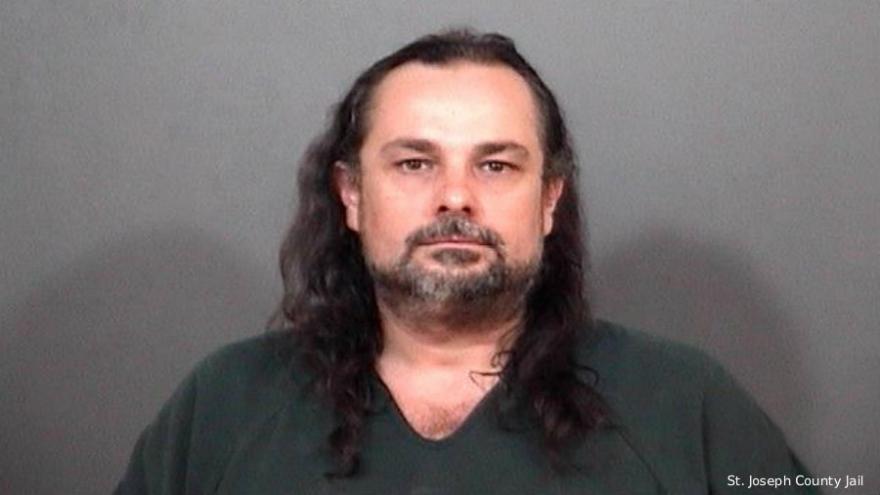 SOUTH BEND, Ind. – A man was arrested after he allegedly stabbed another man at a Portage Avenue liquor store on Sunday.

According to a probable cause affidavit, South Bend Police were called to the Blarney Stone store on North Portage Ave where they found a man with a long, deep cut to his left arm.

Official records say the victim was taken to the hospital where he received treatment for two cuts that were “almost to the bone.”

Boyle told officers the victim came running towards him and was threatening to kill him.

Court documents say Boyle claimed he was defending himself.

Officers found a knife in a case attached to Boyle’s belt near his back right pocket. Police noticed the there were red stains on the blade.

Per the PCA, surveillance video shows the victim in the store’s parking lot when Boyle walked toward the victim, pulled an object from his pants, then reached the object towards the victim’s neck area.

Boyle was arrested and booked into the St. Joseph County Jail with no bond.