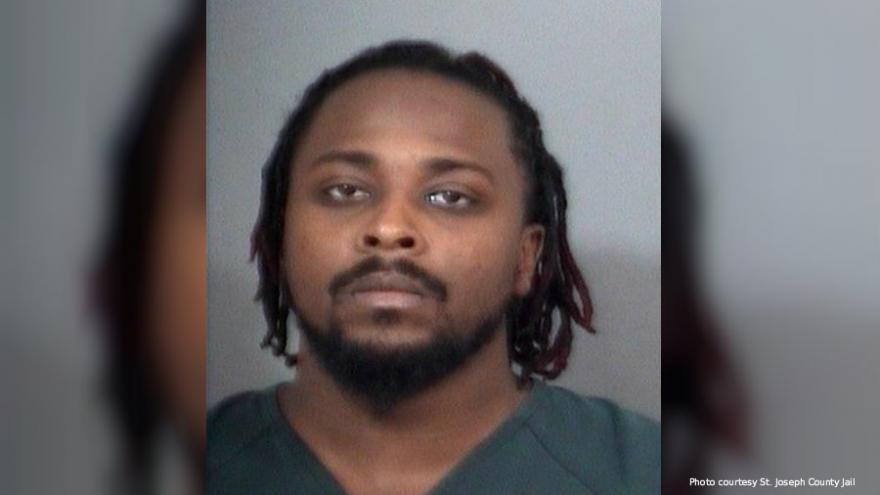 SOUTH BEND, Ind. – A man who police say chased down and stabbed another man during a botched drug deal was arrested Thursday and taken to jail.

The probable cause affidavit alleges 29-year-old George Fowler, known as “G-Boy,” met the victim at a Phillips 66 gas station on Lincoln Way East to sell him and another man heroin on January 16th.

During the exchange, Fowler believed the victim did not give him enough money for the drug.

Both parties left in separate vehicles as Fowler was chasing the victim.

According to court documents, the victim stopped his car, got out, and ran to the locked door of a school service building near Eddy Street where Fowler allegedly stabbed the victim with a knife.

The severity of the victim’s injuries was not reported.

Fowler was interviewed by officers and denied any knowledge of the chase or stabbing.

He has since been released from the St. Joseph County Jail and is expected to appear at his next court hearing.