Man steals date’s car, then uses it for another date 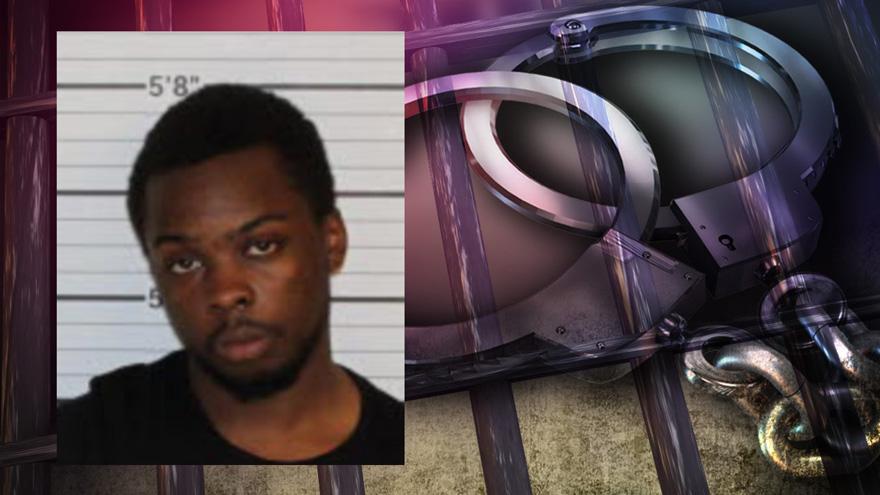 MEMPHIS (WREG/CNN) -- A Memphis woman said she feels betrayed after her date stole her car and then used it to go on a date with her God sister.

As far as nights out go, Faith Pugh said the one she had Saturday with Kelton Griffin was disappointing from the beginning.

She said when he showed up, he didn’t even bring his own car.

“I don’t know who dropped him off. He just got dropped off,” Pugh said.

Pugh said she knew Griffin from their years in high school, but hadn’t spoken to him much lately until he reached out and suggested dinner.

“He just out of the blue texted me and asked me to go out,” Pugh said.

They took Pugh’s black Volvo, but then Pugh said Griffin couldn’t decide where he wanted to take her.

They ended up stopping at an Airport Area gas station.

“He asked me could I go in the gas station for him to get a cigar,” she said.

It turns out that was a big mistake.

“He drove off. I came outside and my car was gone,” Pugh said.

Pugh said her mother picked her up, but then she got a surprising text from her God sister, saying Griffin had asked her out.

Pugh said they used the GPS on her God sister’s phone to tail Griffin before losing him, but then found him again at a drive-in movie theater on Summer Avenue.

Pugh said he was in her car with her God sister.

“He let her drive, so she drove him to the drive-in. He didn’t even have any money. She actually paid their way to get in the drive-in just so I could get my car back,” Pugh said.

Police arrested Griffin that night. He has been charged with theft of property.

It’s not his first arrest.

In 2016, police said he and two other men ate out before robbing a restaurant.

If he’s looking for company for his next meal out, Pugh said he needn’t look to her.

“I hope he’s in jail for a long time. I never want to speak to him ever again,” she said.